Yiruma World Tour 2016 is having its stop in Australia!

Yiruma is a Korean contemporary classical musician who combines melodious Korean compositions with inspiration and emotion. He began playing piano at the age of five and moved to London at the age of 10, in 1988, to study at The Purcell School of Music. Yiruma attended London University of King’s College to further pursue his aspirations in both music and composition. During his time at King’s College, Yiruma studied under Harrison Birtwistle, a master of modern music, from whom he learned classical and modern music, as well as composition.

Among his most popular pieces are “River Flows in You” inspired from Samuel Vallée, “Kiss the Rain” and “Maybe”. In 2012 he made an appearance on the German TV show <Wilkommen Bei Carmen Nebel> and in the following year, he held solo concerts in Poland and Russia. In 2013, Yiruma had his promotion tour around Australia with media interviews and television appearances. In 2014, Yiruma released an album in Malaysia in response to popular demand, allowing his album to reach Platinum level. Yiruma then held performances in Malaysia, Hong Kong, and China. In 2014 and 2015 his Singapore show sold out to an audience of more than 5,000. To date, Yiruma has released numerous albums that encompass elements of both the contemporary and classical music genre. Yiruma’s videos on YouTube have reached over 400 million views, which is a strong indication of his worldwide popularity and appeal. His simple, yet melodic and emotional pieces resonate well with the modern listener; millions around the world are moved by his music.

Elitico Marketing will be assisting sponsorship registration for this special event. Contact us: info@eliticomarketing.com 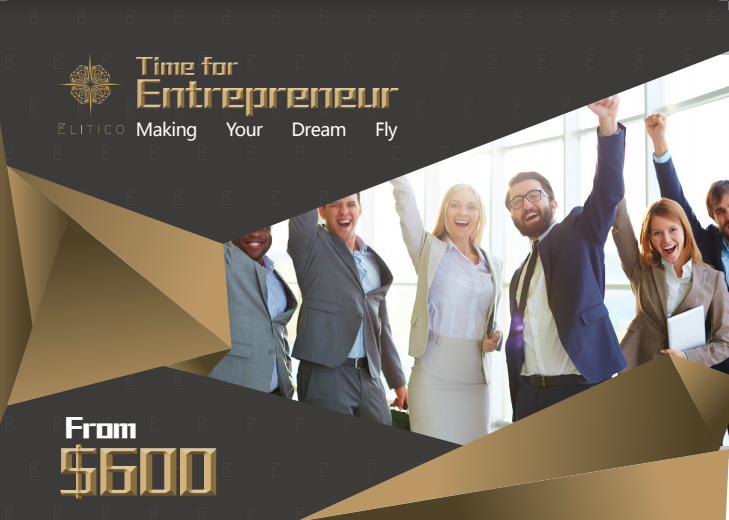