With a city that has a booming economy the interest has been set too low. This therefore leads to Sydney’s rapid raise in houses prices and auction clearances.

The head of economic analysis at consultancy SGS Economics and planning, Terry Rawnsley, says if the interest rate was at 3.5%, Sydney’s houses would be $100,000 cheaper. The housing boom is very small geographically. “it is very much concentrated in the eastern suburbs and north shore.” says Mr Rawnsley.

While large-scale infrastructure such as apartment buildings are helping Sydney’s economy, financial and insurance services are boosting specific areas. Sydney housing prices has kept on climbing, being recorded at an average of 7% over the past two decades. Within this period there were price declines for years, so while it has been been strong recently, they are making up for lost ground. This was including last calendar years of 11.5%.

North Sydney and Hornsby are currently the citys highest clearance rate at 94.7%, including 111 auctions which the highest number in Sydney. Not far behind them were Baulkham hills and Hawkesbury at 94.1% and Blacktown at 92.3%.  And while Sydney’s house prices are grow strongly in relation to interest rate cuts, as they did before he GFC during the early 2000s; they should tighten monetary policy, while other cities should loosen theirs, Mr Rawnsley Said. 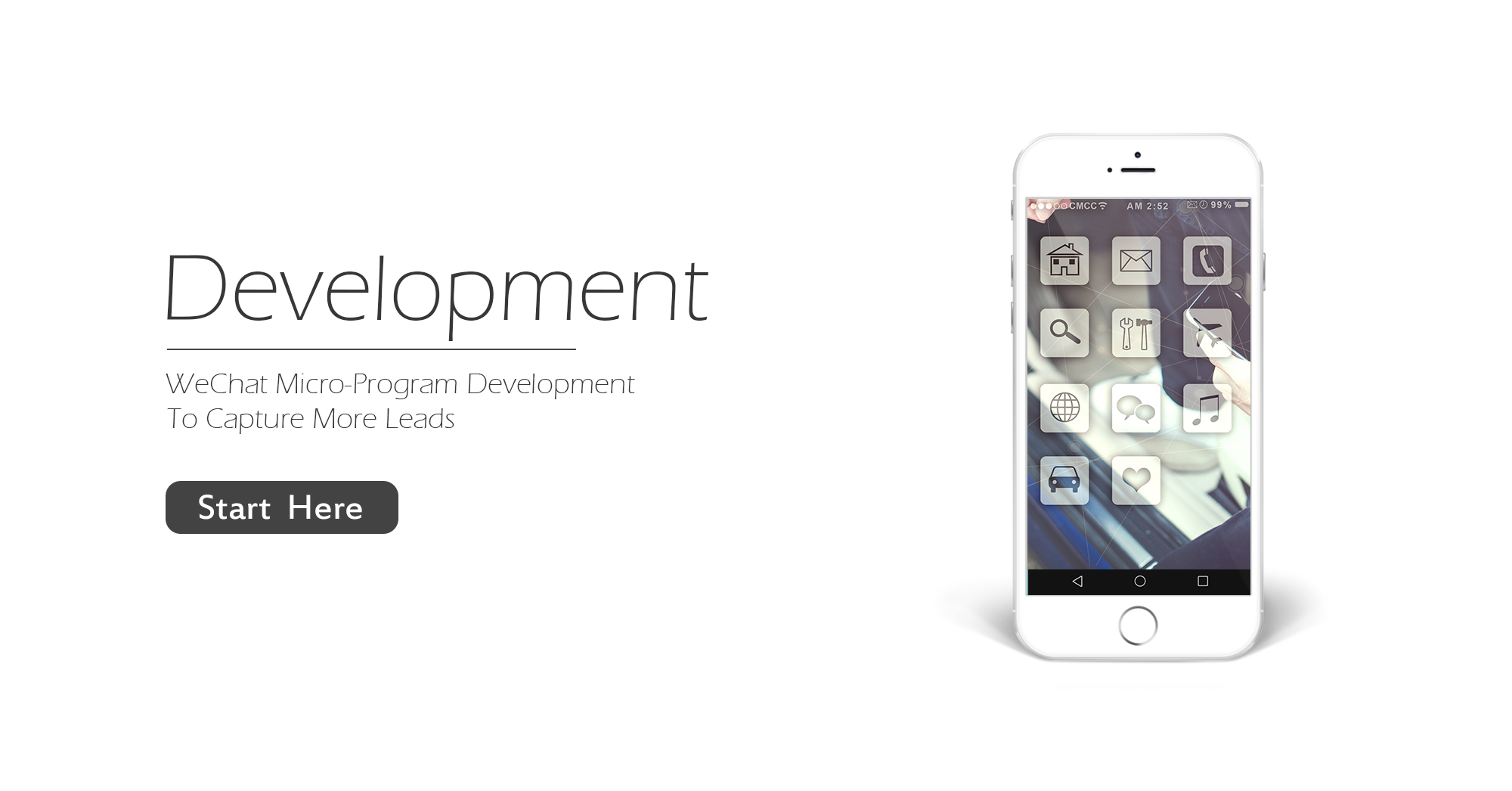