Home/Promotional Marketing/Advertisement, Public-Relation/Lessons Learn From The Facebook Scandal
Previous Next

If you’ve been watching the news over the past few weeks, you’ve undoubtedly heard about the latest Facebook scandal, involving the potential misuse of Facebook user data by consulting firm Cambridge Analytica. For some, this is an indication that their online data isn’t safe; the #DeleteFacebook hashtag began trending shortly after the news broke, and though the numbers aren’t in, users may be leaving the platform in droves. 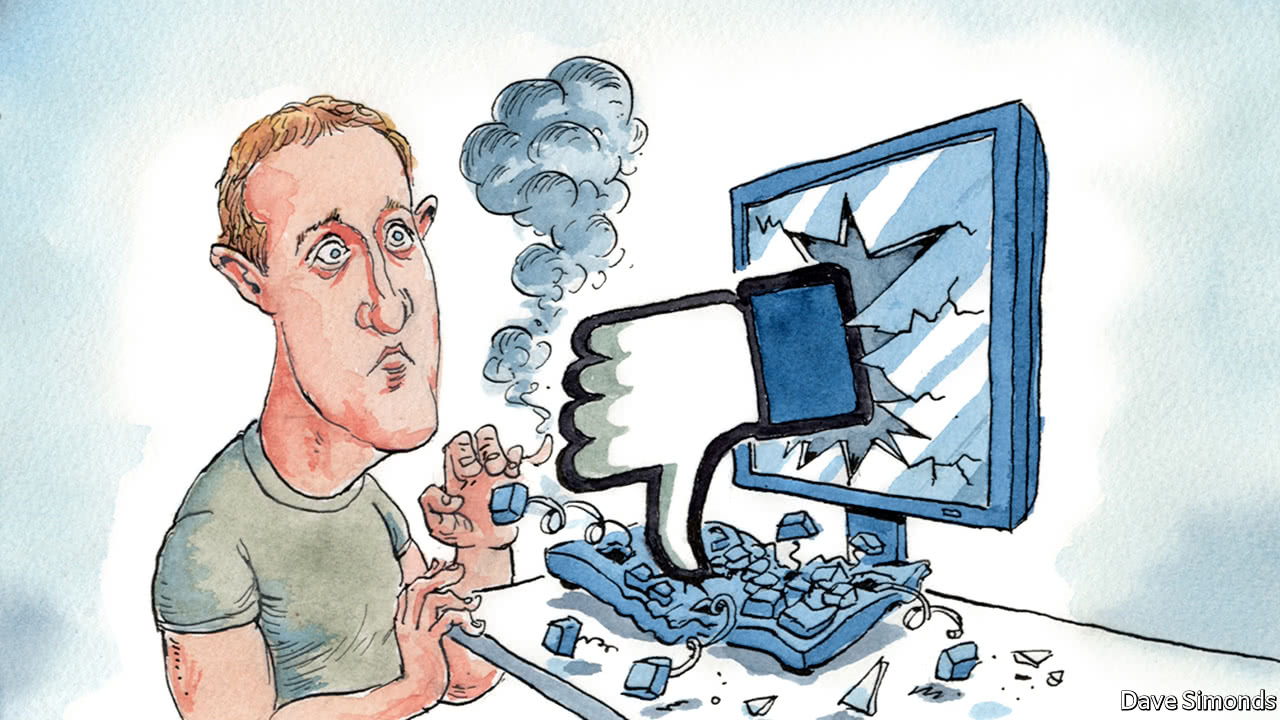 For others, it’s yet another indication of the tragic state of modern politics, since the ill-gotten data was used as part of President Trump’s 2016 campaign.

This is a learning experience for marketers. This is an interesting scandal for a few different reasons, and Facebook executives have done a poor job of explaining it fully to the public, or recovering from this veritable PR disaster.

When the news broke, the media went crazy, and users demanded an answer for what they perceived to be a serious misuse of their data. It took Mark Zuckerberg several days to respond, but he eventually wrote an extended post about the situation on Facebook.

Zuckerberg outlined a timeline of events, from 2007 to present day, explaining what happened, and pointing out that Facebook already took steps in 2014 to prevent this kind of thing from happening. Zuckerberg also apologized, and mentioned new updates on the horizon designed to give users more transparency about how their data is collected and used.

A few days later, Zuckerberg purchased full-page ads in multiple national newspapers, reiterating some of what was included in his Facebook message and prominently stating: “We have a responsibility to protect your information. If we can’t, we don’t deserve it.” It was an impressive step to take, but it didn’t come until more than a week after the initial news broke.

This is a big, important, story, but its effects could have been mitigated had Facebook acted faster. The initial app began collecting data as early as 2013, and Facebook pressured Cambridge Analytica to delete their data in 2015—but it took until a week after news of the scandal broke to start publicly addressing user concerns. By that point, underinformed users were freaking out and deleting the app, and the media was dragging the Facebook brand through the mud, calling for Zuckerberg to speak up.

A major point of this scandal is its secrecy—nobody knew this data was being collected or used—so further attempts to obfuscate the truth, or run from it, only made matters worse for Facebook.

What Marketers Can Learn

Now for the important part. What can we, as marketers, learn from this incident?

It’s hard to say if better marketing and PR moves could have prevented the severity of this media-blasted nightmare for Facebook, but you can certainly use this information to improve your own brand’s image—regardless of whether you have any scandals in your future.