The Huawei Mate 9 is continuously impressing smartphone users since it has been launched in the end of 2016. After Samsung’s failure on Galaxy Note 7, Huawei didn’t miss the opportunity to grab smartphone market share.

The display on the Huawei Mate 9 is huge at 5.9-inches, 1080p HD screen which gives you the perfect phone to watch Youtube while you’re on train or play games.

It also features an impressive anti-glare effect on the screen that will not stop you using your phone even in the bright lights.

The most noticeable feature on the back is a dual lens camera arranged vertically. You can film easy sharp 4k videos like a pro with the Huawei Mate 9.

The Huawei Mate9 has incredible battery life – it has a big 4000mAh battery cell in the phone with fast-charging technology that charges your phone fully in 30 minutes. You can listen to music for 100 minutes with only a single charge. Also it has Smart Power 5.0 software that gives the long lasting battery life.

Other features include a rear-facing fingerprint scanner, which features a 4-level security system to make sure it’s blisteringly fast and accurate. It also features a whopping 64GB of built-in storage with the potential to be boosted to an incredible 2TB. 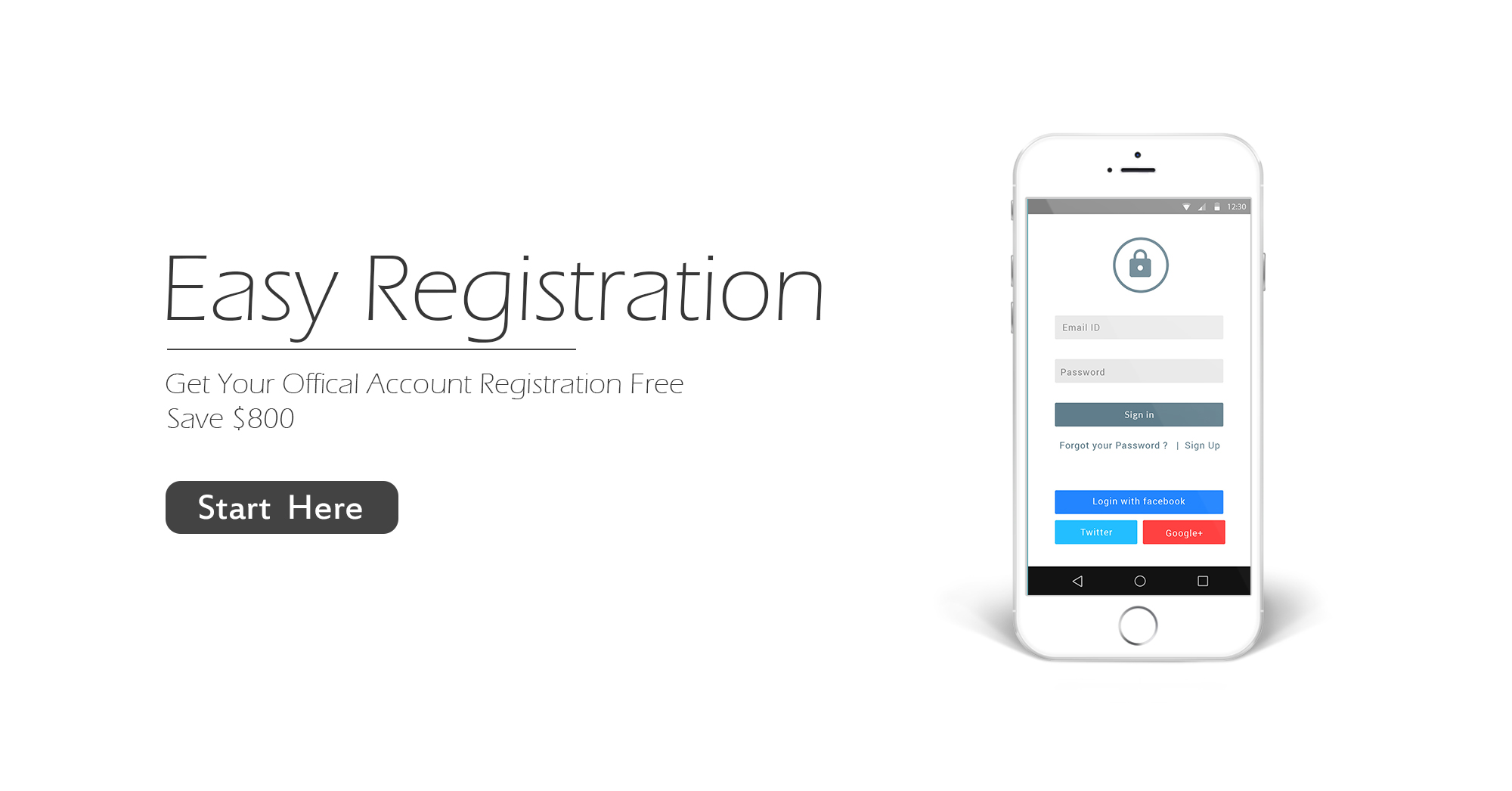