According to Research, Self-Driving Cars Will Have Great Impact in Our Lives by 2035

Joni Mitchell complained about how we broke down paradise to put up parking lots in 1970, but by 2035 we may be breaking them down. Some say say this could be paradise restored.

Here are 4 upshots to expect from Ted Ross who is the general manager for the Los Angeles information technology Agency.

WIth the advancement of technology, it may lead many people to give up car ownership in favour of ride-hailing or ride-sharing  services which do not require to be driven, or in other words, driverless, meaning there will be far less cars on the road and in parking spots.

Such a shift  would change the landscape in cities such as Los Angeles, where cars are just sat there motionless for 95% of the time and 14% if the land is devoted to parking, making automobiles, a land-use issue.

“We can reclaim the land for the use of people enjoying their  neighbourhoods, biking, walking, whatever it may be.”

“driverless cars could be revolutionary; the could change the ways cities are constructed.”

Being productive in the car might help workers leave the office on time or even early.

When autonomous vehicles in heavy traffic can communicate with other, traffic gaps will be more free flowing because the gaps in between cars wont be as big. This includes travelling on freeways as the following distance would decrease significantly.

“you can have many more vehicles on an existing infrastructure freeway, so that will be a huge benefit” said Mr Ross.

There will also be smart traffic lights which will also ease congestion by showing green lights for longer periods of time where there is more volume.

Mr Ross has stated that with government participation and smart urban planning, ensuring that it is safe is not a problem. They can “ensure that autonomous vehicles are implemented in an intelligent and safe manner.”

In relation to the insurance company, many changes will need to be put in place. Rates will be lower due to less accident rates, which could be a benefit of purchasing an autonomous vehicles. 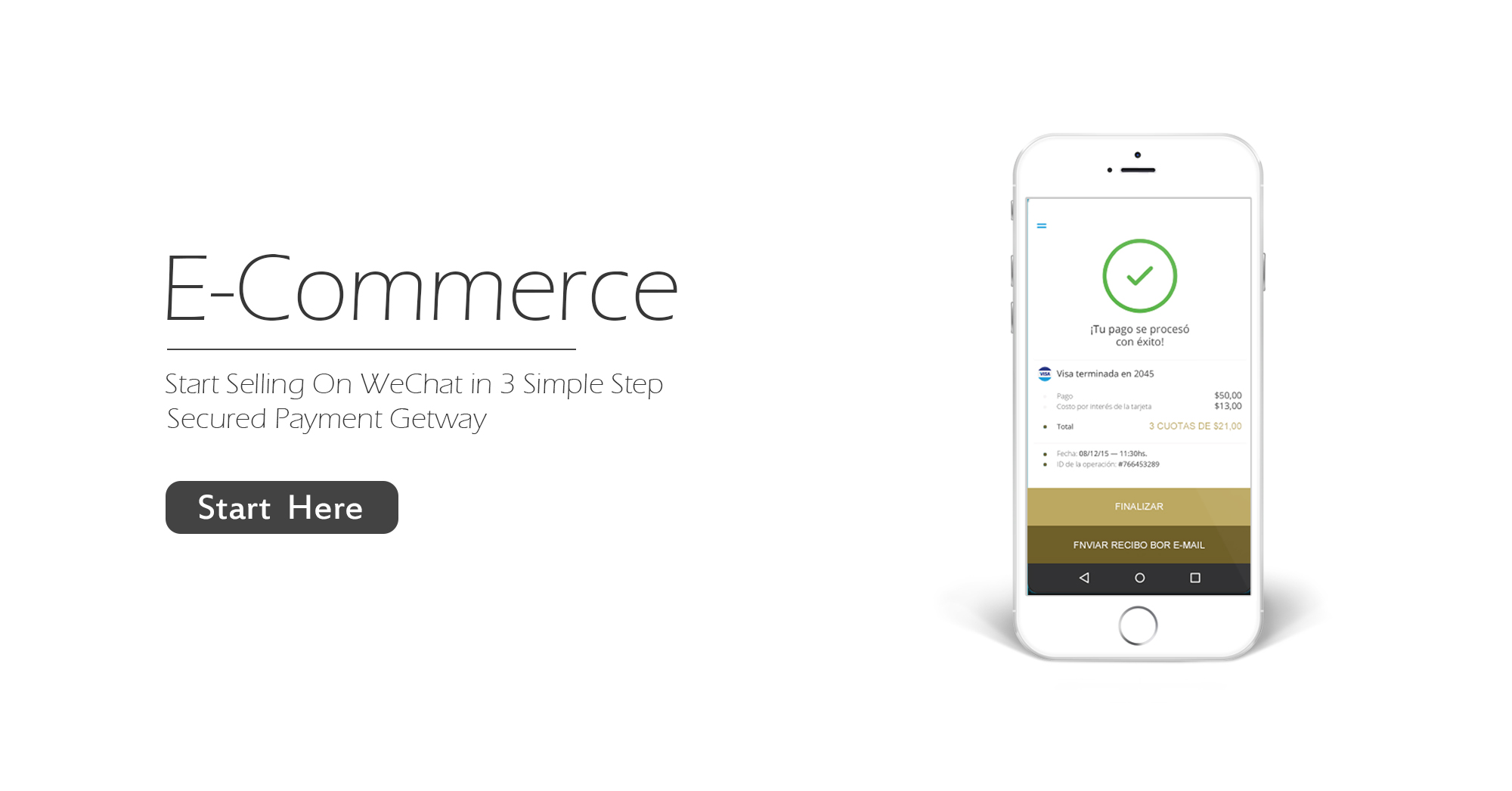