5 Popular Chinese Social Apps Marketers Should Use in 2018

Every day marketers are bombarded with news about China’s two largest social media channels: Weibo and WeChat. Because these Chinese social apps are the most popular, brands that try to promote themselves in China often feel they have to flood all their resources here.

That’s not always the best choice.

While Weibo and WeChat are mature and crowded (and becoming more expensive for marketers by the moment), there is a multitude of other Chinese social apps. The country’s vast population means even they have massive userbases. Furthermore, you may be able to save a pretty penny advertising and working with influencers on these other platforms, while connecting with a more niche audience in the process. 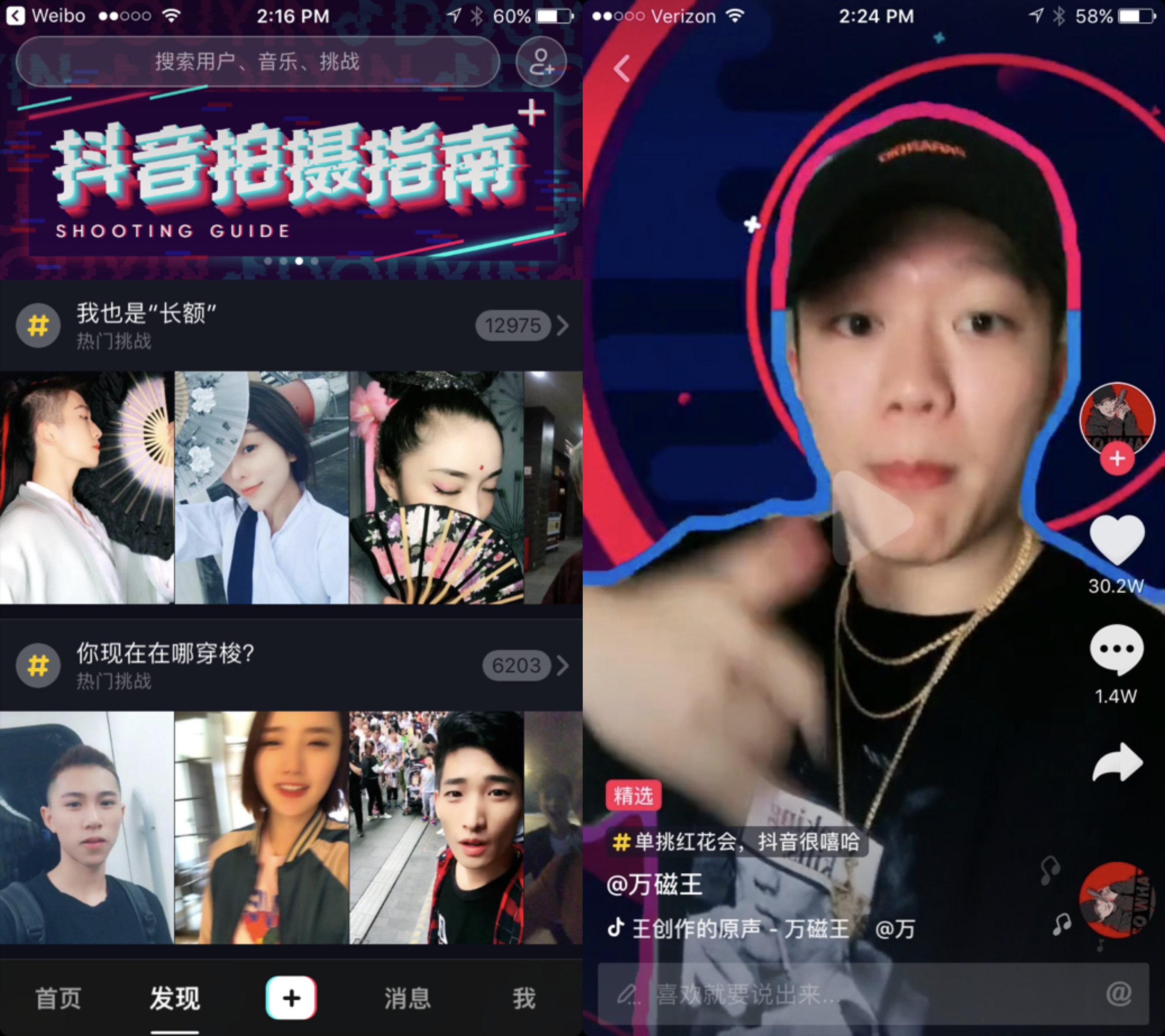 While the founders of Musical.ly are Chinese, the platform first gained massive popularity among teens in North America and hasn’t yet taken off in China. Although they’re now trying to grow a presence in China, another app has already beat them to it.

Tik Tok, essentially just a copy of Musical.ly, is more commonly known by its Chinese name Douyin. It has blown up over the past few months following a partnership with China’s Got Hip-Hop, a reality rap competition that’s the hottest, trendiest show in China right now. The app had over 1.73 million users as of July 2017. 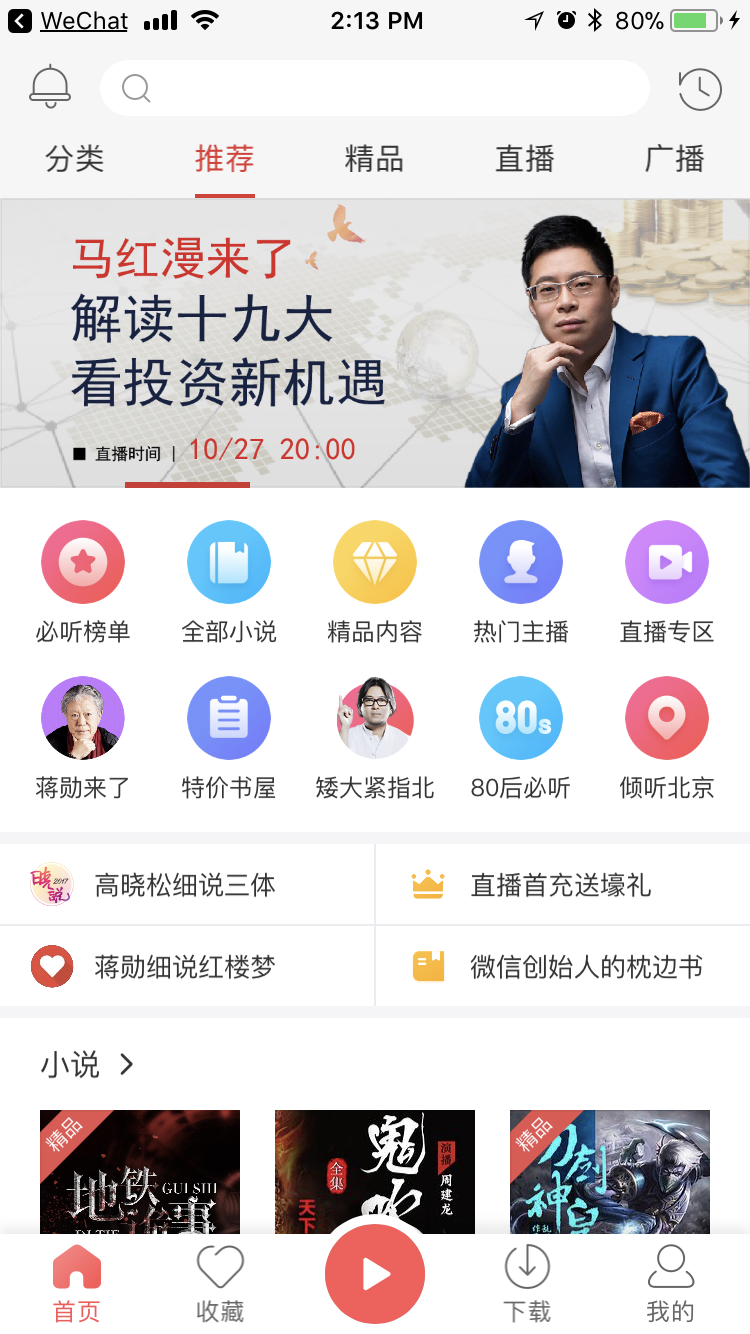 While podcasting and audiobooks haven’t taken off yet in China, they are growing steadily with a great potential for further growth.

In the past, many Chinese commuted to work and school by bus or subway, so they were able to scan social media or watch videos. This is changing as car ownership is increasing and deck-less bike rentals have changed the “last mile” commute. As with Americans, they’re looking to maximize their time in the car and fit in a bit of education whenever they can.

Ximalaya FM is the largest and fastest growing audio platform in China and has more than 340 million mobile phone users, as well as 30 million automotive, wearable and audio smart equipment users. Content includes audiobooks, professional radio programs, and as podcasts.  Many brands have jumped on the platform to sponsor shows and create their own channels and branded content. 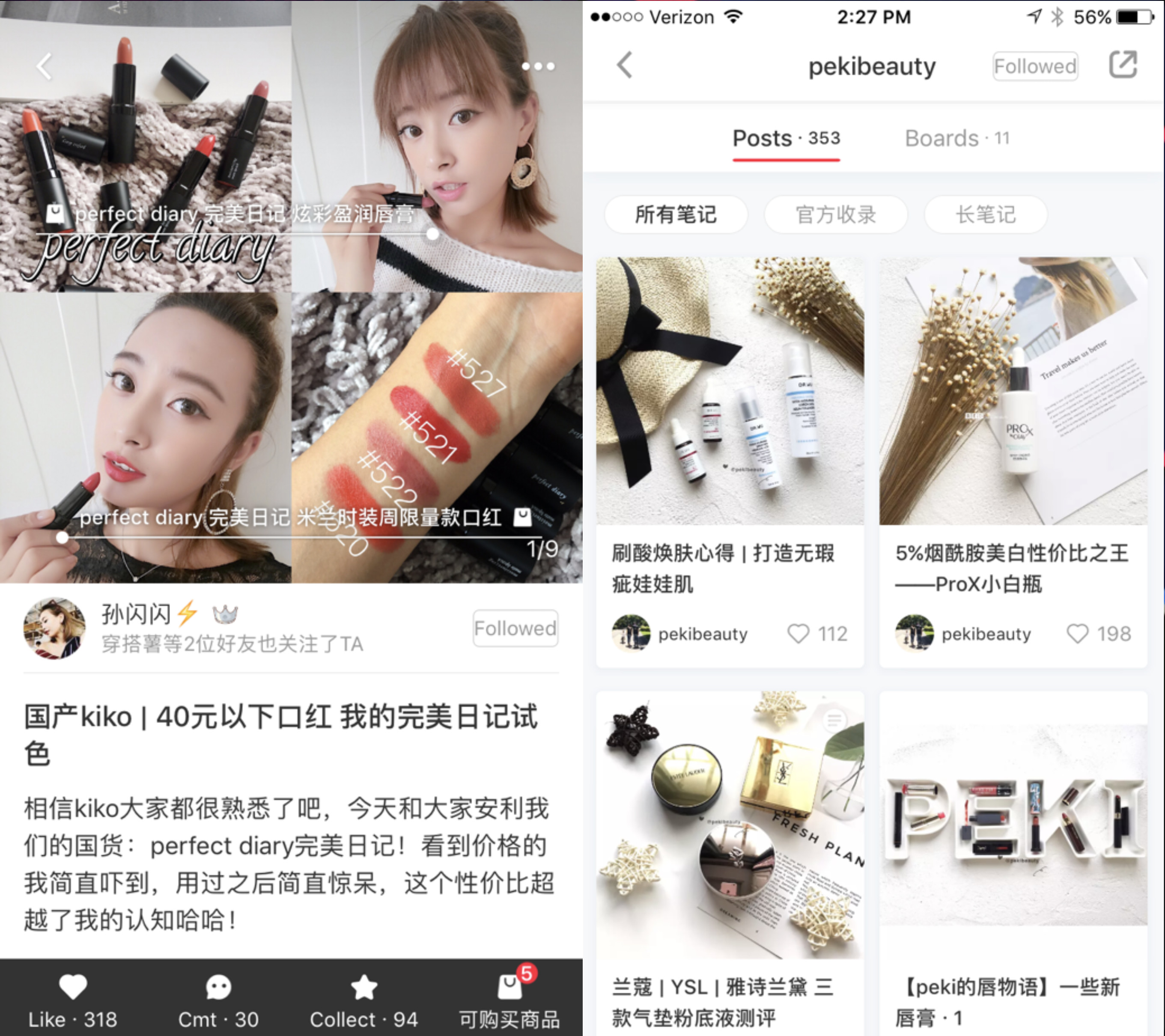 Xiao Hong Shu, literally translated as “little red book” and also known as RED or Red Book, is a Chinese social e-commerce app centered around purchasing foreign products. The app sources products from well-known global brands whose good may be hard to find in China. It provides users with a reliable and cost-effective way to get ahold of these items. The most popular products are cosmetics, beauty products, and nutritional supplements. They are expanding into the fashion sector.

A unique word-of-mouth business model drives Xiaohongshu’s sales. Users can become influencers on the platform by sharing their experiences and reviewing foreign products. Regular users turn to these influencers for product recommendations and advice.

Furthermore, because the app sells products not readily available in China, they can use scarcity and discounts to generate massive sales.

This app is built as a supplementary app to Weibo’s new Stories feature and is currently the only app that can directly share photos and images to Weibo Stories. It includes all the typical features of a Chinese photo editing app such as filters, stickers, and beauty editing functions. It also allows users to film short vertical videos similar to Musical.ly and Douyin with time-lapse, slo-mo, and music tracks.

Weibo has been heavily promoting its Stories feature, but with its lack of editing functions, many people have been creating videos separately then uploading them. Suishou Pai is convenient and gives users more options.

Besides being able to share to Weibo Stories, the content is also published on the user’s Suishou Pai profile, where they can also get views and followers. 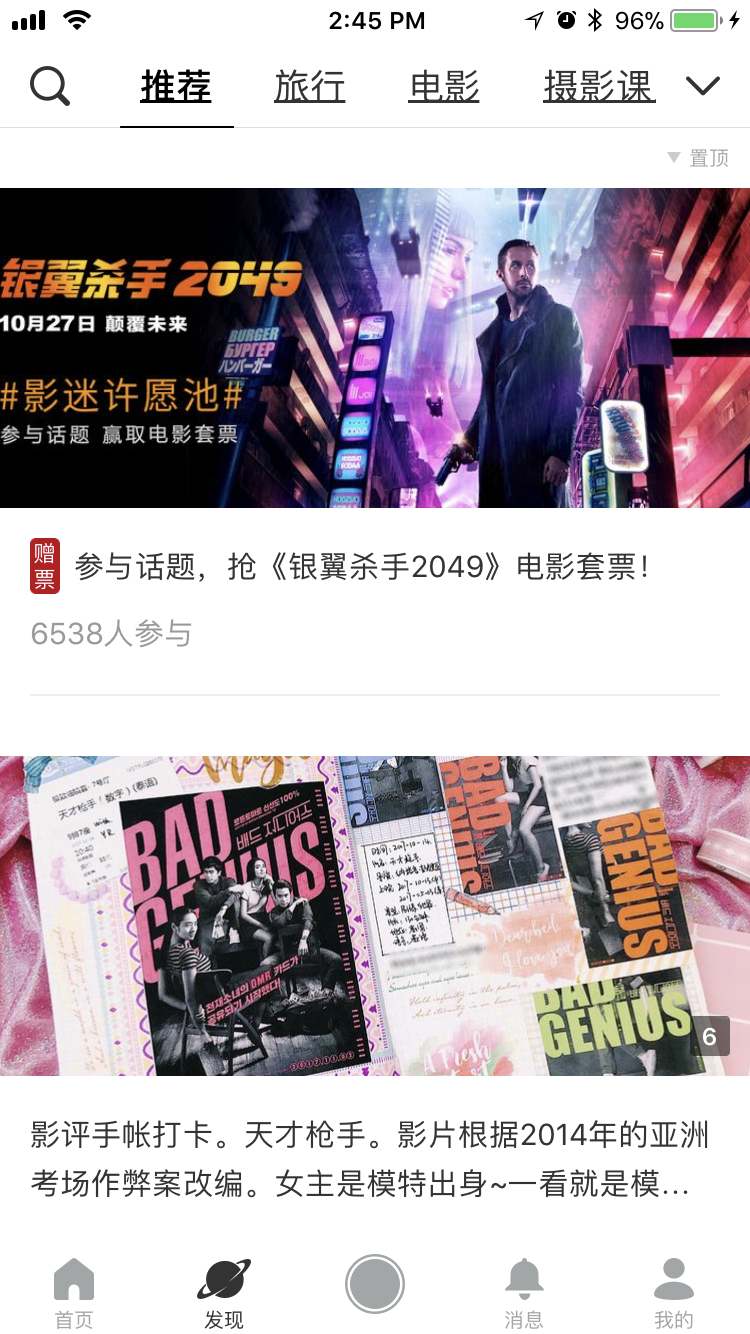 With no Instagram in China, many other Chinese social apps have come in trying to fill the vacuum. One of those is the fashion-centric Nice, and the other is the more design-and-interests focused Lofter.

The app has over 10 million users who, like Instagram users, share well-curated images from their lives. There are also interest groups that the users can join. The users tend to be young, affluent and many of them have professional backgrounds in art, design, writing, photography, and advertising.

Many brands have found success on the platform with campaigns and contests that encourage users to create original art. Some interest groups on the app consist of over 50% professional artists. It’s no surprise these types of campaigns can produce highly-quality content and engagement. Lofter tries to set itself apart as a platform for true innovation and originality.