The origin of April Fool’s Day is unclear, yet we all seem to participate (including marketers) in the tradition. Marketers are typically a creative bunch who spend much of their time finding ways to position products or services to their audience, so why not take advantage of April Fool’s Day to not only have a little bit of fun, but to draw attention by making others see a not-so-serious side to the brands we represent? 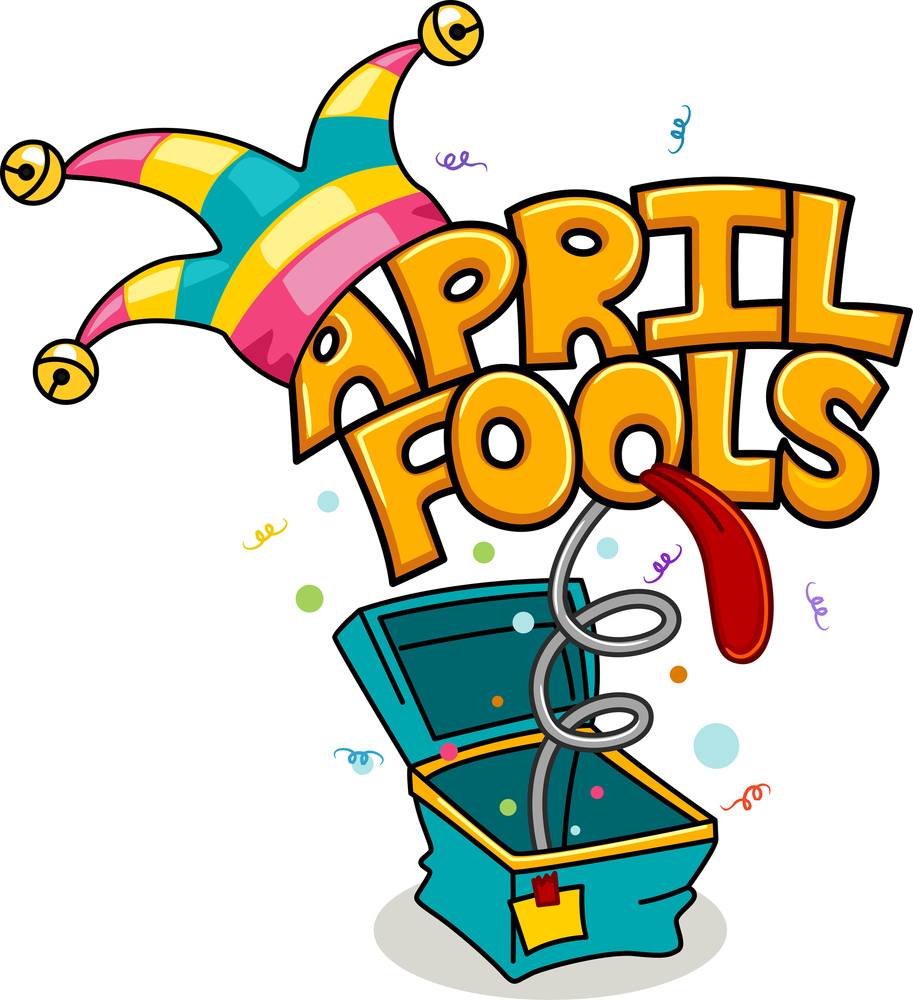 Here are five really fantastic April Fool’s Day marketing campaigns cases. Some of them are more believable than others, nonetheless they’re all really fun and creative in their own way.

Qantas posted on social media in 2015 April Fool’s Day that they were adding a “U” to the name of Qantas to help end years of spelling errors from foreign passengers worldwide.

I am very familiar with the airline, and apparently as millions of others around the world, I always thought there was a “U” in the name. There couldn’t have been better timing for Qantas than April Fool’s to make a lighthearted joke that also educates and spreads awareness on an important fact about the prevalent misspelling of the brand name. 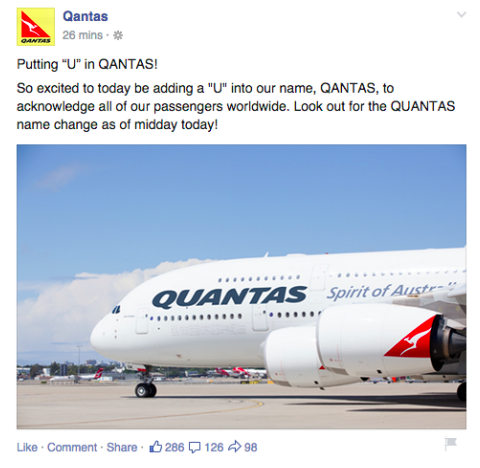 Toms teamed up with Uber to create this hilarious shoe-meets-ridesharing campaign. If the video views on the Toms’ YouTube channel were any indication, this campaign was a runaway success.

Google is well-known for creating multiple April Fool’s Day hoaxes every year. There was no shortage of jokes and pranks from the tech giant with PacMan in Google Maps, a backward Google Search page (https://com.google/_), and this video from Google Japan about the upcoming launch of a “keyless keyboard”.

Clearly with the many advancements of new and innovative technology and even more wearable technology, this was obviously not a very believable prank, but certainly made me chuckle.

Pets always seem to be a popular topic, especially on social media, so it is no wonder we see a lot of advertising and marketing campaigns appealing to our weakness for our cute furry friends. T-Mobile is not exception with this April Fool’s video advertising for a Pets Unleashed mobile plan to make sure you don’t exclude anyone in your family from being on a phone plan.

Keeping with the pet theme, here’s a hilarious video made by Groupon UK advertising for dog barking classes. Who wouldn’t want to be able to know exactly what our dogs are saying and to help us explain the importance about why we got so upset when they chewed our new Gucci loafers.

Let us know what you’re next April fools campaign is going to be!