3 Social Media Plans That Will Dominate 2017

People have been predicting that Twitter will dead for the past couple of years, but even though it may not die, twitter will ultimately be in decline. At the start it was interesting but now people are craving to use other platforms which may be more exciting. We can see this trend starting to happen already, such as Instagram, which has overtaken twitter on the social media scale.

NEW AREA OF COMMUNICATION WILL EMERGE

INSPIRATION AND IMAGINATION WILL BECOME FASHIONABLE

Consumers usually get attracted practical posts. Posts which are usually attached with emotion have a greater likelihood of circulating virally along with inspirational and imaginative. In 2017, it will be valuable to post photos which beautiful and eye catching. 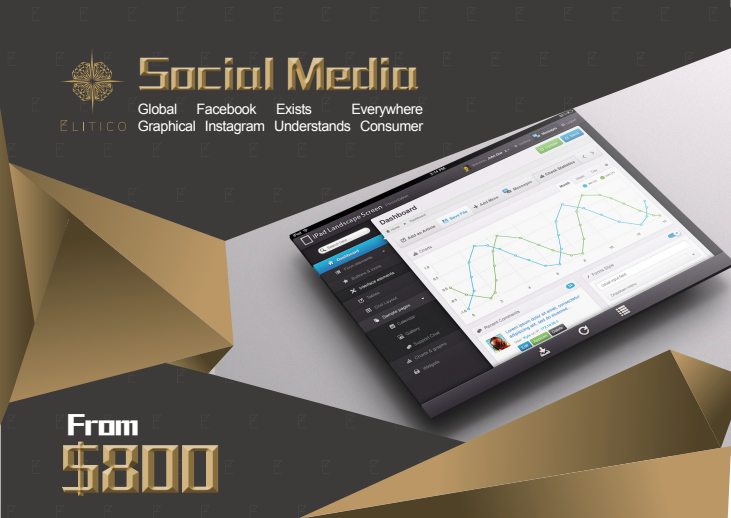